The Arteries Of Heresy 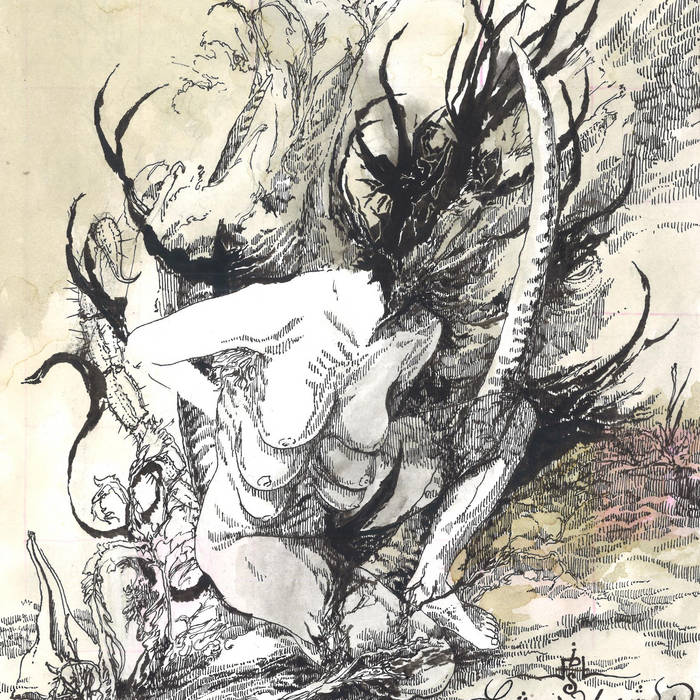 -“The Arteries of Heresy dives musically into the concept of mankind as the living symbol of Sin. The thousand year kingdom exists in our very being and salvation is in the pits of Hell. Hope had never abandoned us, it never existed”.

The fourth track of the album, “Scar Inscriptions” is streaming on Decibel Magazine behind this link:

“Devouring Star has shown considerable evolution in its sound from their nascent demo release, and I urge everyone to check it out if you want to hear a fresh and disturbing new take on black metal.” – No Clean Singing

“Finland’s Devouring Star strike once again with their pitch-black sophomore album, “The Arteries of Heresy”. A follow up to their acclaimed debut “Through Lung and Heart” (2015), “The Arteries of Heresy” see the Finnish band bolder than ever before, as they venture further into the depths to expand on their signature sound of crushing black metal.”

“Each of the 5 tracks on “The Arteries of Heresy” see the band expertly command chaos and sonic violence: the cold and calculated opener “Consummation” threatens the listener with imminent dread, before “Sin Assimilation” unleashes an onslaught of unforgiving molten steel.”

“The Arteries of Heresy” is bound to be one of 2018’s most unforgiving and uncompromising black metal records, and cements Devouring Star as on of Finland’s best kept secrets in extreme music.”

The album cover art by David Herrerias, presents the Whore of Babylon becoming one with the Earth. Comes with a 12 page booklet designed by Cold Poison.

Bandcamp Daily  your guide to the world of Bandcamp